Ready to upgrade your Camaro to 900 horsepower?

If you want to burn up the track, own the streets and send Demons and Ford GTs fleeing for their garage at the menacing sound of 900 horses, then the Fireball 900 package was made for you. The Fireball 900 performance package tacks on an additional 445 horsepower to the Camaro SS, generating an imposing 900 horsepower.

And when your car turns out 900 horsepower, the competitors are few. In fact, we didn't waste time comparing it to any Camaro in Chevy's lineup. Instead, we went straight to the top. Chevy will release the highly-anticipated Corvette ZR1 supercar sometime in 2018, but the numbers just don't stack up. You can purchase a Camaro 2SS and a Fireball 900 package, and your Fireball will make 145 more horsepower than a Corvette ZR1.

The Fireball 900 package is available for purchase on any Camaro SS that is a 2016 model year or newer.

Financing Available through dealership on packages purchased for new vehicles.

Pushing the Bounds of Legal Limits

We made the Fireball 900 package for the bold boundary pushers. You have high expectations and like pushing things to their limits. We do too. That's why we gathered all the data from the Fireball R&D Car and scaled the performance back to a package that consistently and safely delivers the power that we wanted from a track-capable daily driver.

If you're interested in giving your Camaro a boost with a warranty, check out our Fireball 700 performance package. 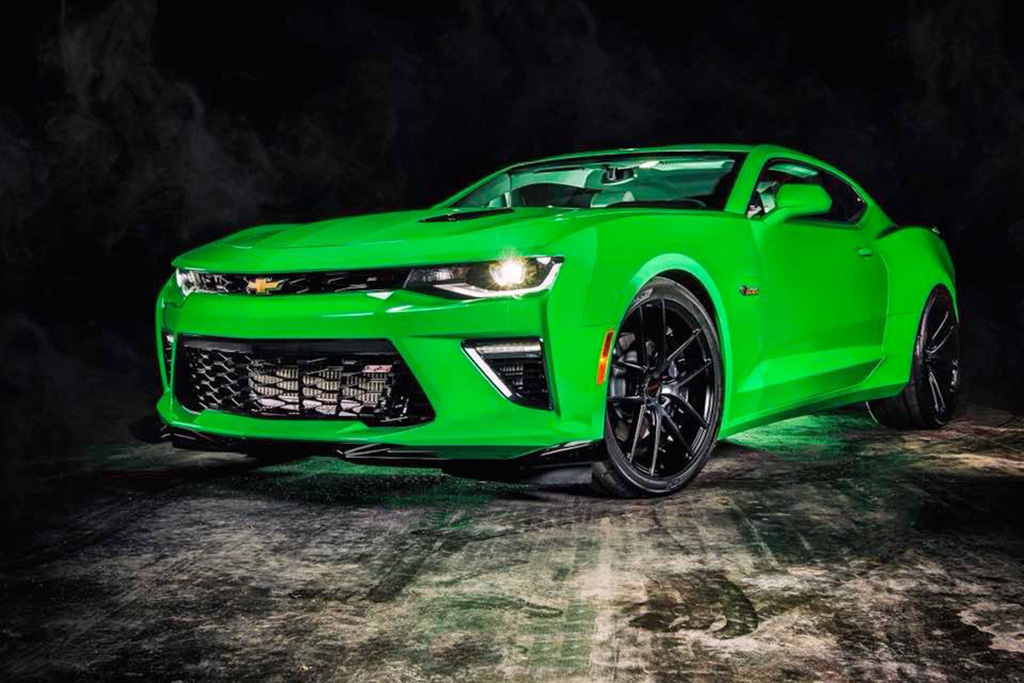