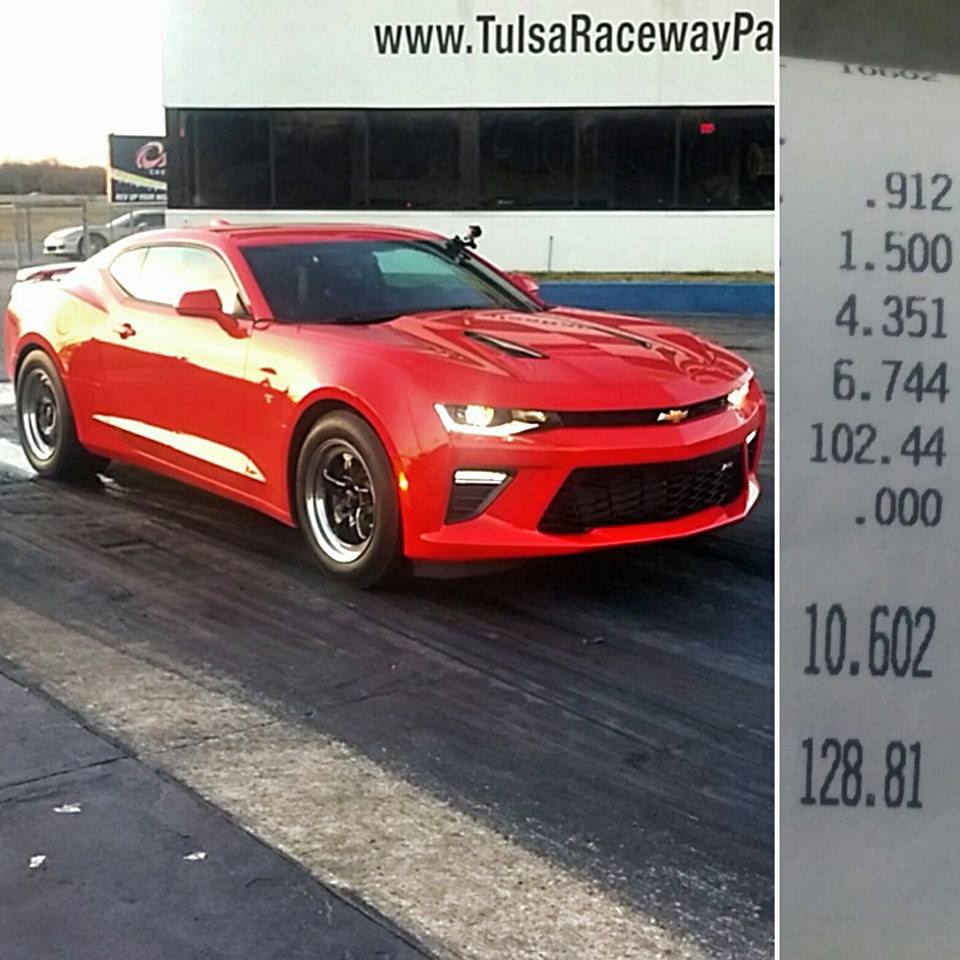 With General Motors packing the C7 Corvette’s LT1 into the 2016 Camaro, certain aftermarket developers wouldn’t wait more than a day before tapping into the engine’s tuning potential. We mean that in a literal sense, with a modded sixth-gen Camaro SS having already managed to pull a 10.6s quarter mile pass.

Posted in In The News, News, Performance Mods