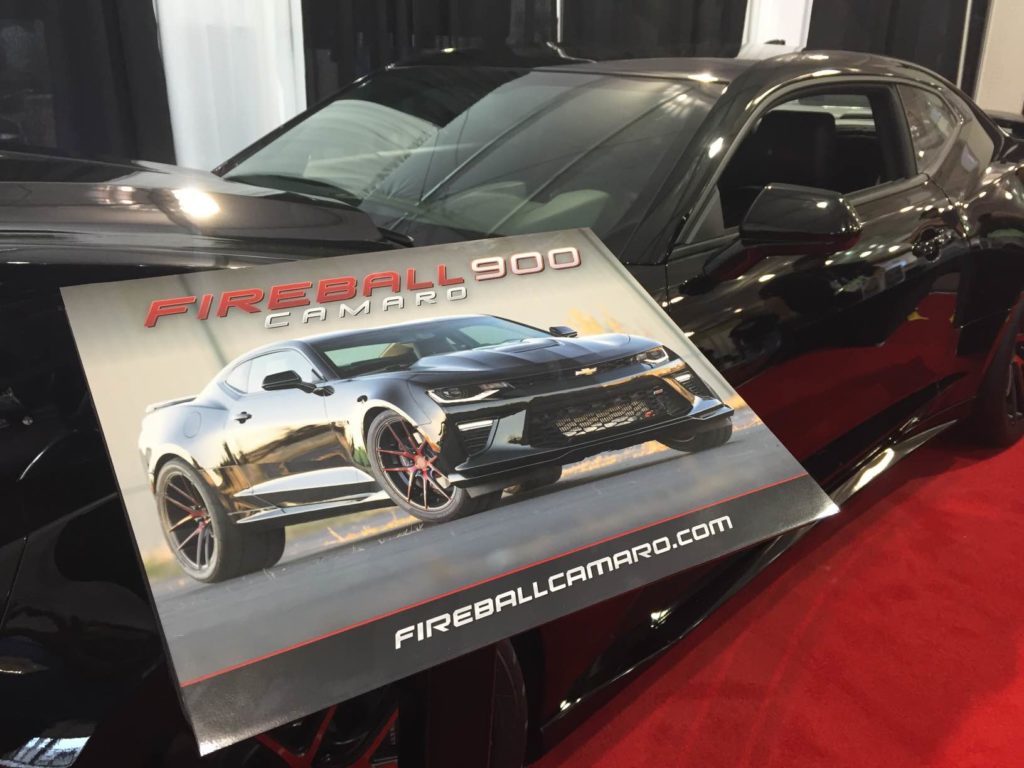 The horsepower standard has steadily crept up over the years. Figures found in super cars of the 1990s can now normally be found in an average crossover, and normally with a much smaller displacement. To play today, power better be approaching 1,000 ponies.

The Fireball Chevrolet Camaro has done just that, and at an incredibly affordable price, too. Fireball revealed the first production vehicle with 990 hp and at a starting price of just $90,000. However, it’s only 900 ponies if you cheap out at the starting price.

Posted in Fireball 900, In The News, News, Performance Mods