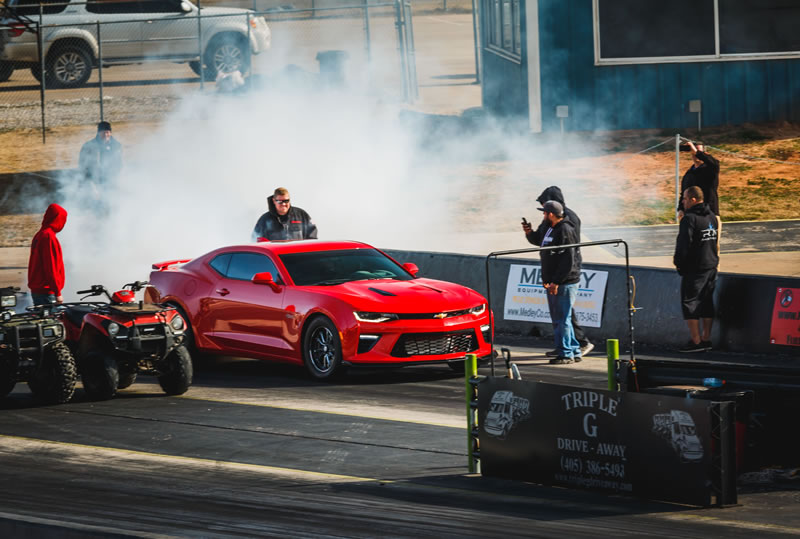 Our team loves nothing more than pushing the limits and going extremely fast. We all grew up racing on any surface we could go A to B on, and that's the mentality that drives Fireball Performance team.

We want to close the gap between the streets and the track. And, we think that if you like racing, you should have a daily driver that can get you through your commute and be competitive at the tree.

In 2015, Fireball Performance’s CEO and co-founder, Russ Harrison, set out on a singular mission to set a new performance standard for Camaros with the help of co-founders Ryan Martin and Billy Hayes. 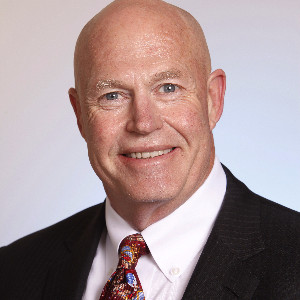 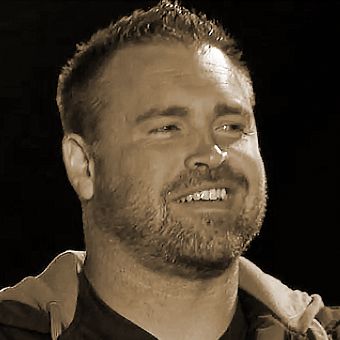 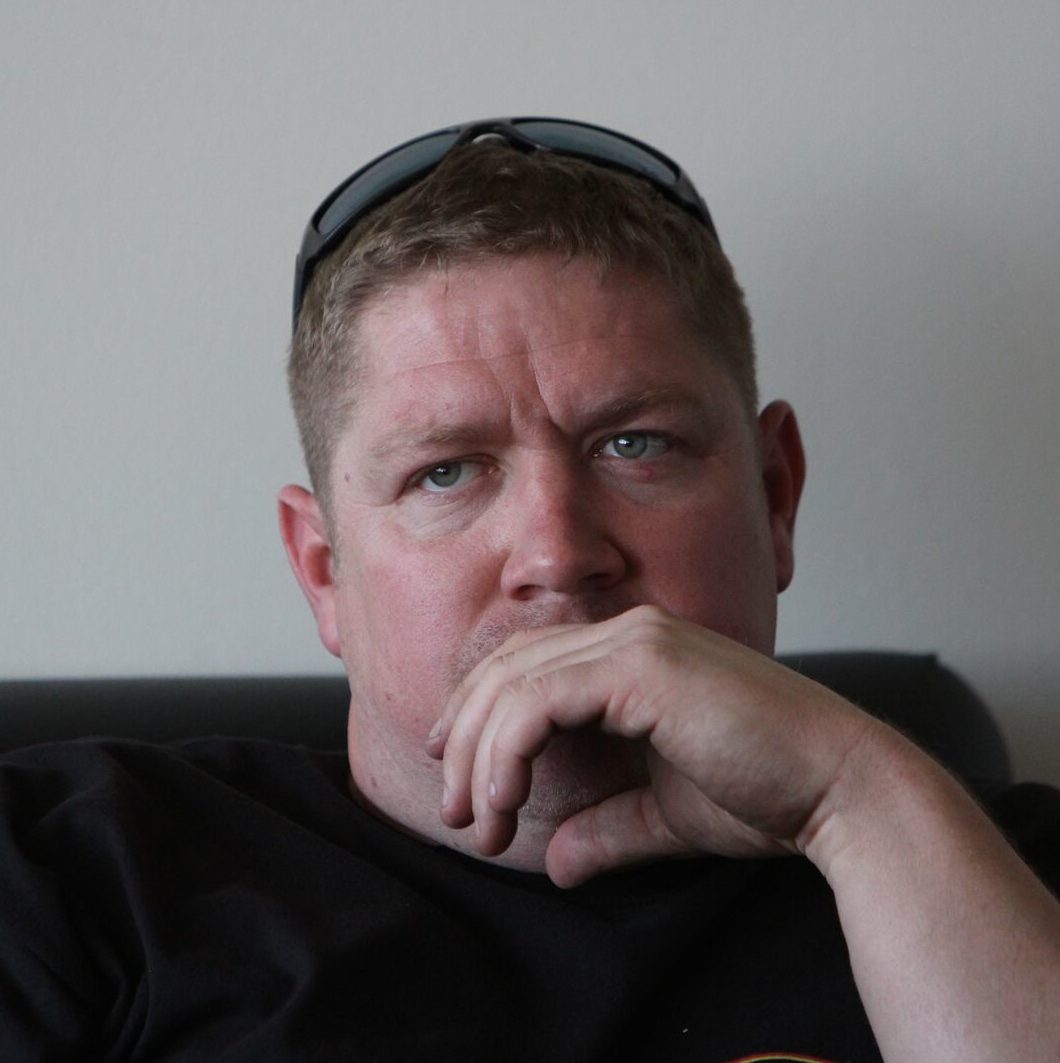