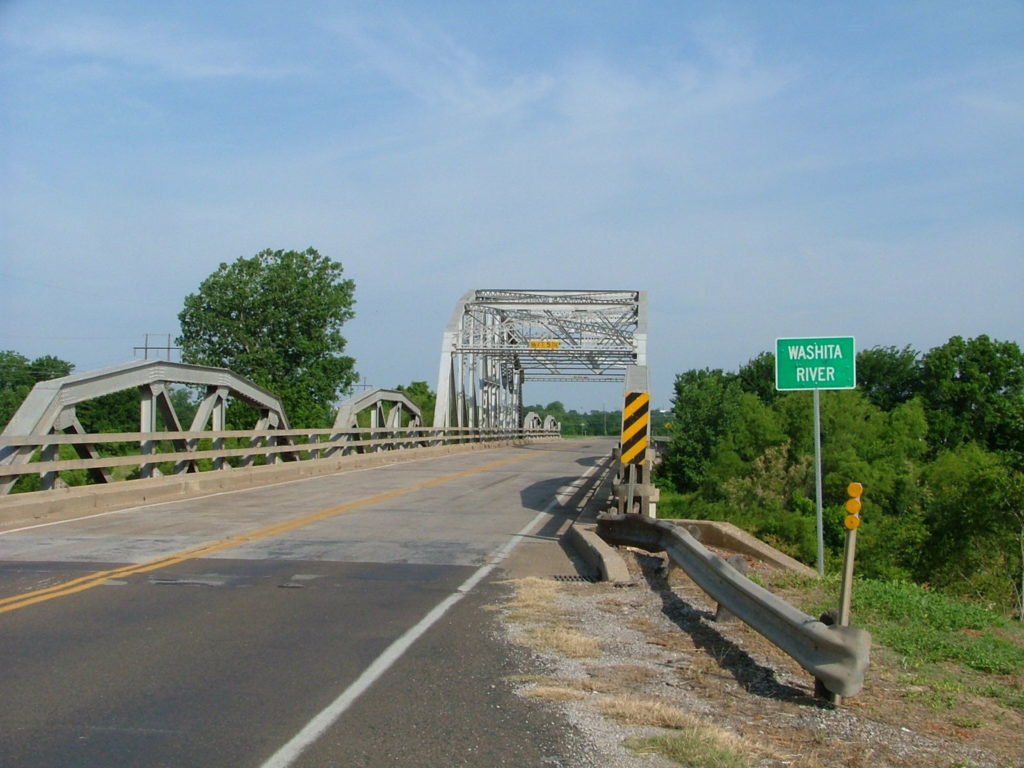 “I was lucky to be born in the 405,” said Russ Harrison, co-owner of Fireball Perfmormance Cars. “It was a good time to be a kid on a farm in the flat river bottoms of the Washita River. The area was perfectly flat with a four mile stretch of road right in front of my house. This length of road in the late 1960s ended up being the perfect place for street racing.” “I maybe didn’t realize it at the time, but I was growing up watching legendary cars race every Saturday and Sunday afternoons right in front of my house. I was too young to recognize the significance of what I was seeing, but I loved it. These cars were really loud and really fast.”

“I wasn’t the only one in the family with a love for cars. I knew about Mustangs because my mom loved them. She loved how they looked and she really loved driving fast.”

“The Camaros were well represented too. The local Chevy dealer at the time was a guy named Royce Freeman. He raced professionally. We saw a lot of Camaros and even a few ‘Vettes sprinkled in. It’s worth mentioning that racing stayed in Freeman’s family, Royce’s son, Richard, owns Elite Motorsports LLC that won the 2014 Pro Mod Nationals with Erica Enders driving.”

“So where am I going with this? The back story establishes my love of cars and racing and it brings us forward to a time not long ago when this devout Ford and Mustang guy (me) put his man card on the shelf to beg his wife for a 1969 Camaro dragster …” “The obsession started with a friend I know showing me a picture of a 1969 Camaro online. It looked perfect, and as luck would have it, the car was here in the 405 so I didn’t have to go far to see it.”

“First impression – it was simply beautiful! The car brought back a rush of memories. It looked just like the Camaros that raced in front of my house. And that’s all it took. I had to own it.”

“With that established we can fast forward again and I can explain how owning the ‘69 led me to purchasing and modifying the first 2016 Camaro to run a 9s quarter mile.”

“After I bought the Camaro, I had a conversation with Ryan Martin and Billy Hayes at B&R Performance Automotive. You’ve probably heard of these guys because of their work they’ve done on cars and conventions the have with the guys that race on Street Outlaws.” Xxxxxxxxxx
http://www.discovery.com/tv-shows/street-outlaws/

“I was interested and talked with Billy and Ryan about setting up the 69 Camaro to run 275 Radial Class. I imagined trying to get it into the Top 10 List xxxxxxxxx in the 405. And you know, over a year ago that all sounded like a perfectly good plan. But the changing reality of street racing in the 405 shot that idea down.”

“Street racing is not without risk. It’s simple to see that maximizing safety is of utmost importance. This has been graphically illustrated by the two wrecks suffered by Daddy Dave xxxxxxx” https://m.facebook.com/daddydave405/ and Big Chief.
https://twitter.com/bigchiefokc?lang=en

“Both cars were practically destroyed, with the only injuries being caused by some improperly installed equipment banging around. Clearly, the roll cage in the 69 Camaro was not designed to hold up to the speeds that the cars were reaching in the latest season. By the time we calculated the cost to modify the 69 Camaro it just would not be competitive. It was obvious that modifying a different car, a light weight Camaro with the correct safety rating was the more efficient road to take.”

“Around this time I saw that Chevy was introducing a new model Camaro for 2016. I did some research that impressed me and I naively thought that this could be the solution I was looking for. Billy and Ryan quickly shot down the idea as still not competitive.”

“As I explored things I realized that street racing, just like drag strip racing, is still about weight as much as it is about horsepower.”

“There are are other considerations too such as the unprepared street surface you are racing on. The gravel on the street becomes a factor at high speeds. Should the vehicle run on alcohol or gas. Should it have functioning doors?”

“This led us to develop a door with a much lighter weight. As we continue to develop The Fastest Street Car I can let you know for sure that we will have functioning doors and will run on gasoline not alcohol. This “other” 69 is a progressing story.”

“Like most great car stories this one isn’t over and where it began with that first 69 organs it has come a long way from where it all start started.”

“And like with most car fascinations you can never stop at one car. Even though a 2016 is probably not the best platform if you want to run 4s it is still a great platform to build a car that will beat all your friend’s Mustang Cobras, Roush, and Dodge Hellcats.”

“Working with B&R, I am designing Fireball Camaro upgrades to the 2016 Camaro.”